I knew there was a better option out there. Just like most builds, it took me a while to decide how I wanted it set up.
While at the 2016 Lone Star Toyota Jamboree, I spoke with my friend Nathan (Parkes & Rec) who was also running a second battery. He showed me his setup that he had built. It included a battery, battery cables, tray, 200 amp battery isolator, voltage gauge, and an on/off switch.

This allows the user to control when the second battery is in use and isolates the second battery from the primary. If the primary battery dies, it does not affect the second battery if the switch was off. By doing this, if the primary battery dies, using the switch, you can turn on the second battery and crank.
Even though I have done all my own wiring on past projects, this was my first time with something like this and I had a few questions. Nathan was very helpful and did a great job answering them.
Of course, I forgot to take pictures of the mounting bracket before doing the install, but it measures about 3" wide and 6" long. The bracket is secured uses the two bolts that holding the washer reservoir in place. The isolator is secured to the bracket and the reservoir. 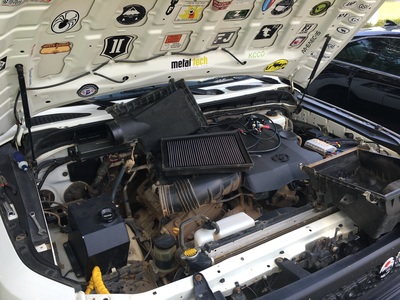 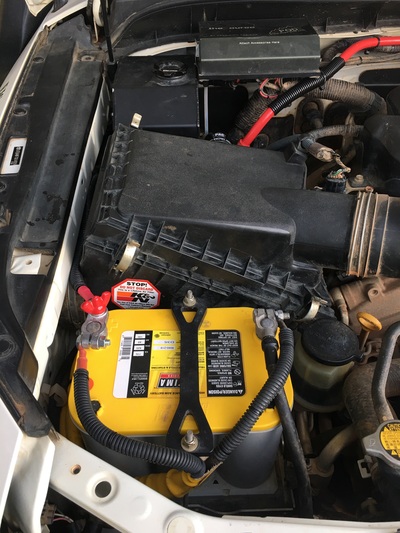 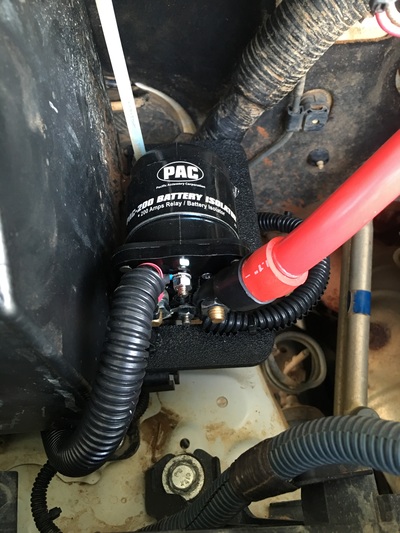 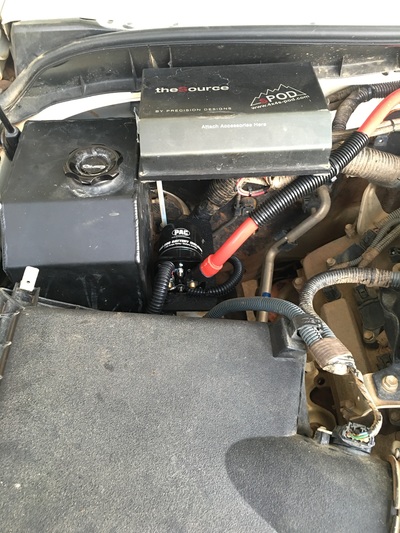 Once the isolator was mounted, I ran the wiring for the on off switch and voltage meter through the firewall on the passenger side and into the cabin. Normally I run all my wire through the firewall on the drivers side, but because of the isolator location and the amount of wire already ran on the drivers side, I decided the passenger side would be a easier and better option.

There are two rubber boots on the passenger side firewall. I used the left most boot to run the wire through. I pulled the boot out and cut a small hole in the rubber. Once I ran the wire through, I used silicon to seal the hole. Before sealing the hole, I made sure I had enough wire on both sides. 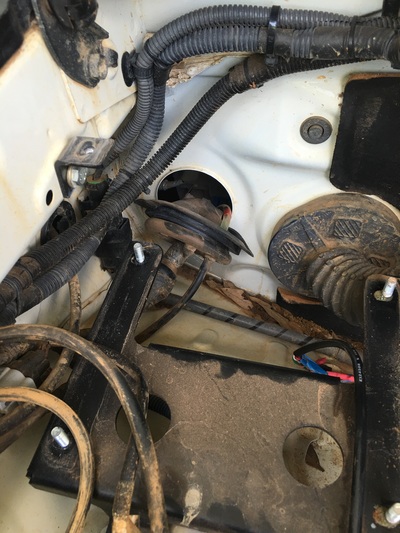 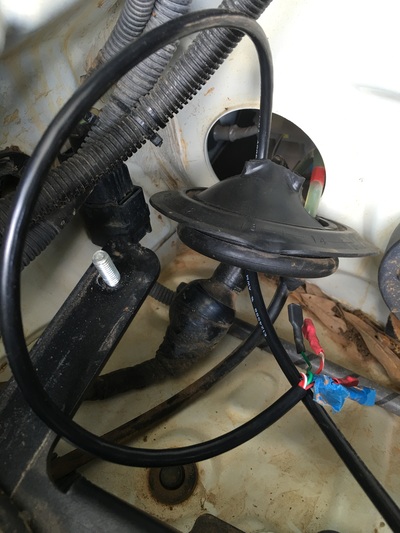 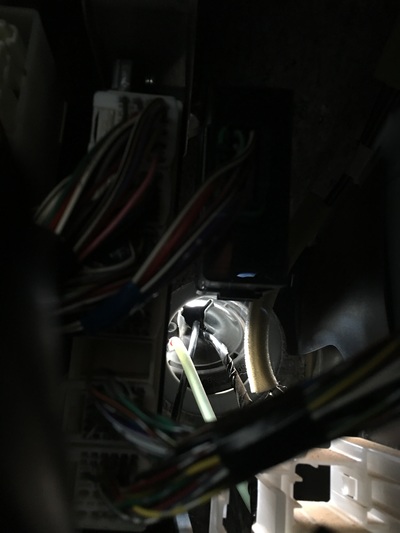 It should be noted; I did not remove the center switch panel for this install, just the radio faceplate, but you might want to do something different.

I was able to run the wire behind the glove box and up to the faceplate without any issues. 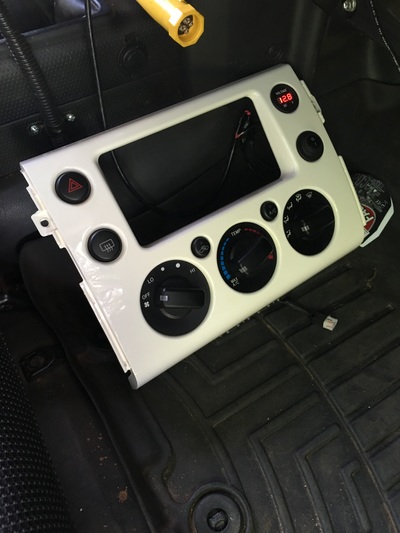 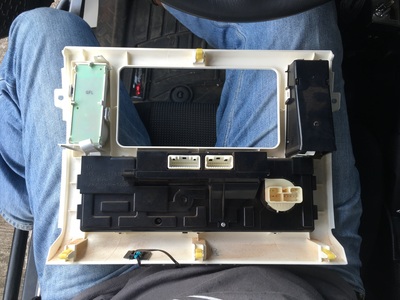 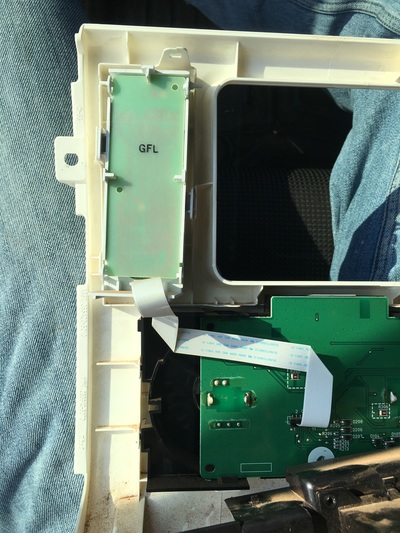 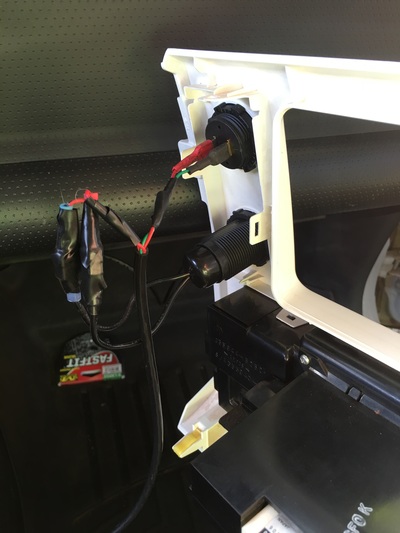 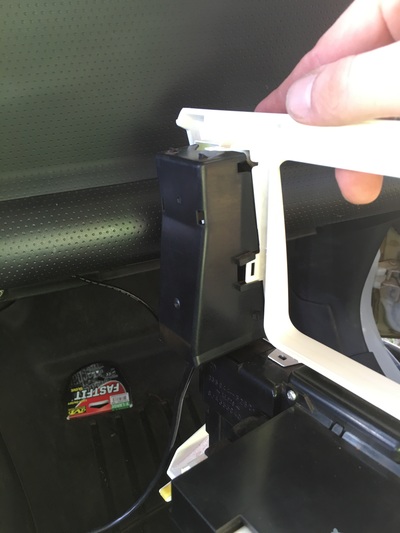 After the test, it was time to get everything cleaned up, open a celebratory beer and play with the new stuff I just installed.
I am very happy with the fit, function and quality of this kit. Very simple to install and any questions I had, Nathan answered. I would estimate installation took about 4 hours. Under normal circumstances, installation should not take that long, but due to my OCD, ADD, and whatever else ends in D, it took me longer than it should have.

​If you're looking for a second battery kit that comes with the tray and everything else you need (minus battery), you can't go wrong with the kit offered by Parkes & Rec. 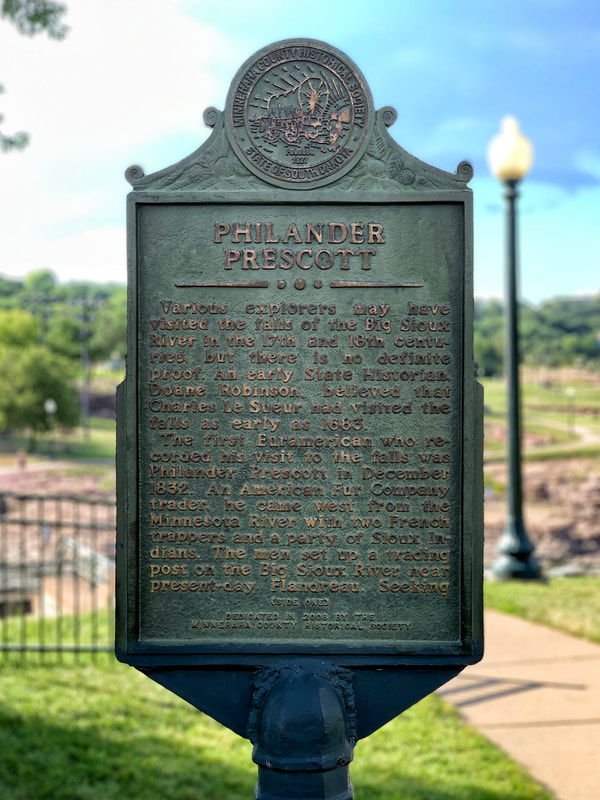 -To learn more about or purchase the Battery Isolator Relay or Second Battery Kit, please click on the link below﻿-﻿
​ 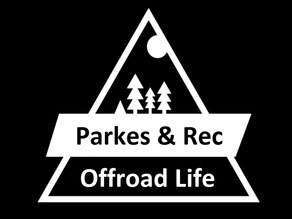