Removing the center console is fairly simple and does not take much time. Having said that, if you have both arm rests attached to the sets, it might take a little long than those who don't have them.


The most time consuming part of removing the center console is finagling it through or around the drivers and passenger arm rests. I have done it with both seats in and both arm rests on, but it took moving the seats forward and backwards, leaning them forward and back, lifting the arm rests up and down, turning and twisting and pulling and cursing.


If you don't feel like doing the Texas 2 step with your seats and center console I would recommend either removing one of the seats or removing the arm rests just to make it easier. For this example, I removed the drivers seat, which needed to come out anyway for a project that I was doing at the time.
1) Remove both shifter knobs. 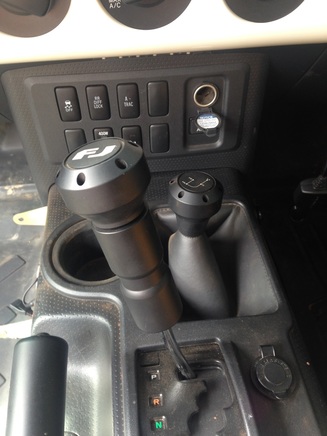 2) Remove the cap just under the emergency break. It snaps in place, so just pull up on it. 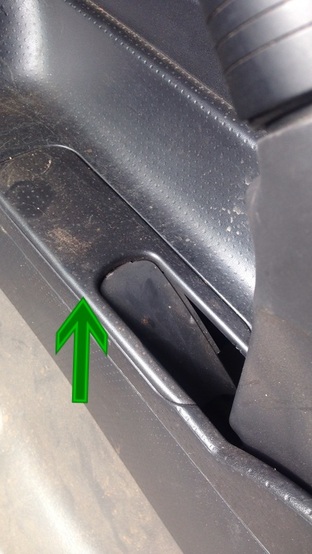 3) Remove the center portion (piece that has the cup holders). It snaps in place, so just lift up on it. I start on the rear corner nearest the drivers seat. 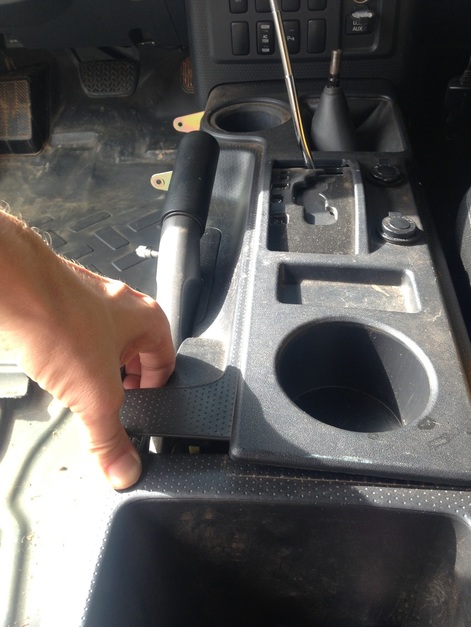 4) Remove the 2 bolts (10mm) inside the large storage area on the rear of the center console. 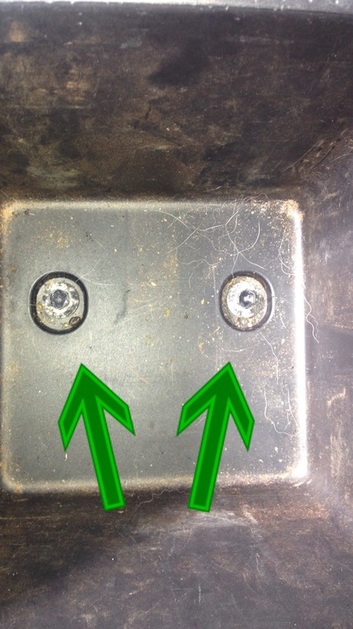 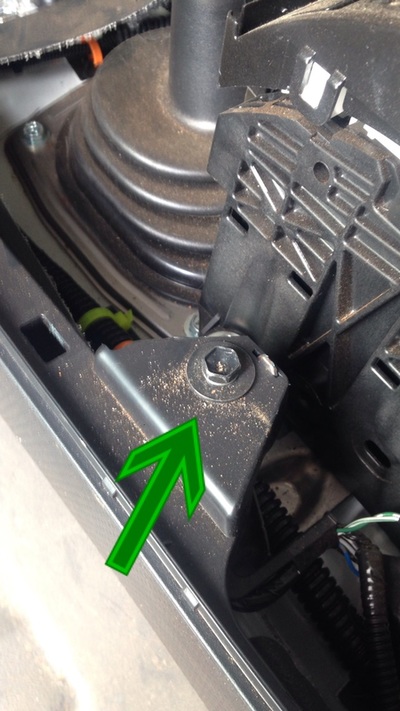 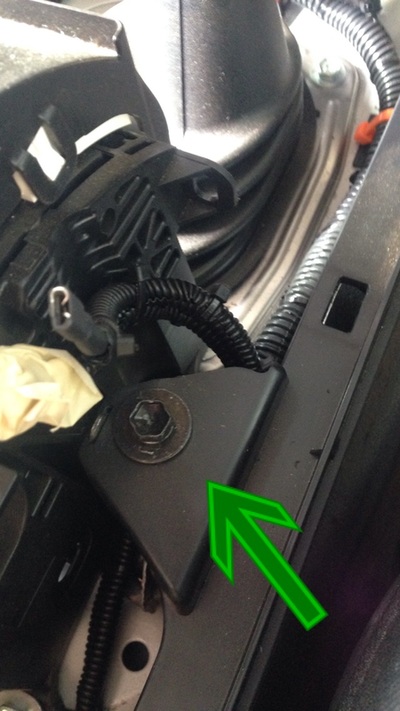 6) Remove the center console by lifting up on it. 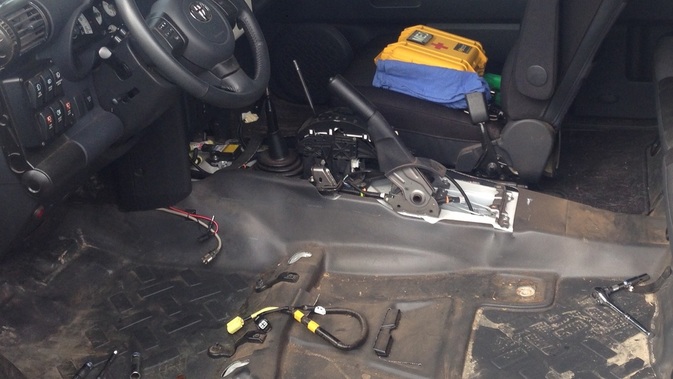